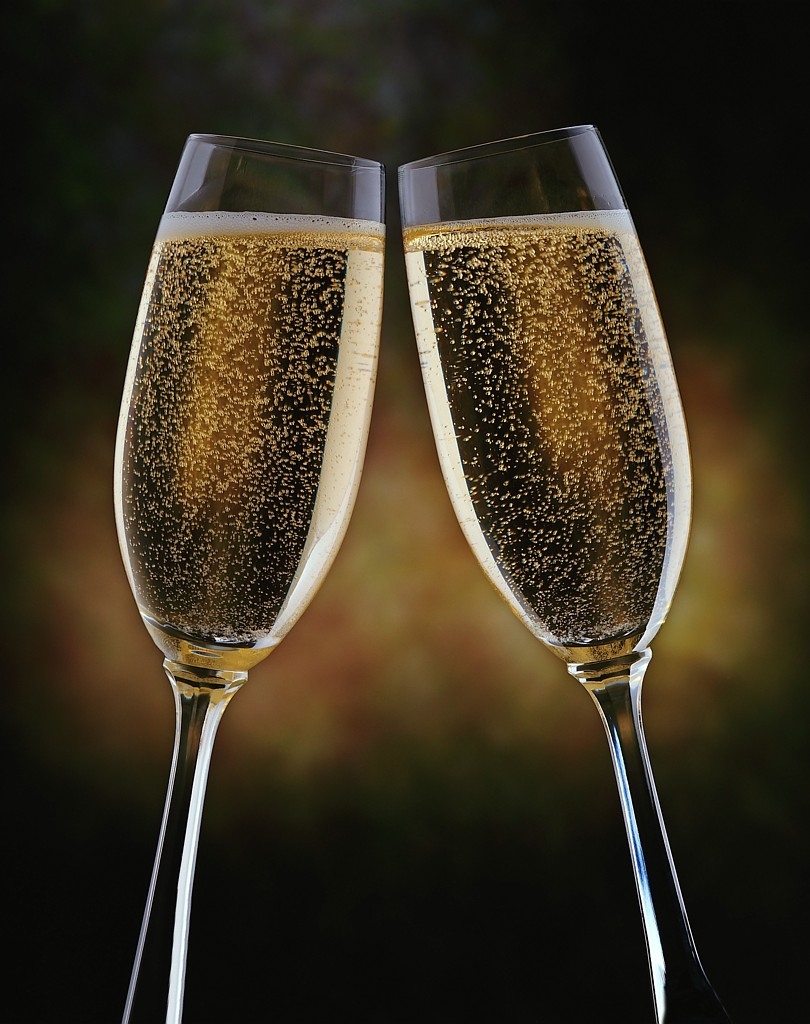 As I read other food blogs' year in review posts, I kept telling myself to stop and start mine or I'll run out of time!  Of course, I do have almost 9 more hours until the clock turns and 2009 is here.

Last year I gave you a list of my favorite recipes from the year.  This year, I'm going to be ultra creative....and do it again.  I got you, didn't I?  Well, actually, I'll do it a bit different... I'll even list some of my accomplishments from the year, too.   Still not very creative, but hey, I am running out of time!

May:
Graduation Cupcake Tower
Pennies on a Platter was featured in our local Glancer magazine

So there's my list.  Here's looking to a year full of more favorite recipes!

Also wishing you a happy new year, too!