Lindsay, who said: “I want to Win!! I am desperately seeking an alternative for a friend who is obsessed with “pop”.‘

Allison, who said “I would love to win this! I love trying new things:)” and also liked Cascal on Facebook. 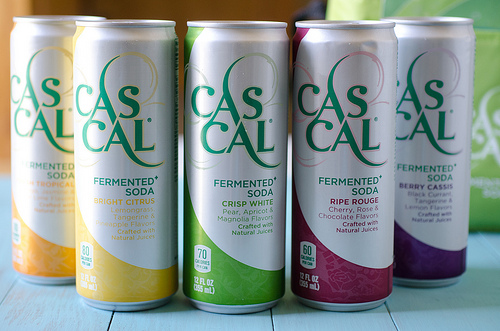 I won’t forget it.  My friends and I were leaving the Taste Pavilion event, and on our way out I snatched a bottle of this new natural soft drink, somehow missing it earlier in the day.  I took one sip, stopped dead in my tracks and turned around to ask for another that I could drink later.  It was that good and that refreshing.

Later, I tried to find this product in my local grocery stores, but had no luck.  See, here in Mississippi, we don’t really have the cream of the crop grocery stores.  I later found out that this beverage is on the shelves at Whole Foods Market, and right now we do not have that store (although I’m excited one will be opening next year!) 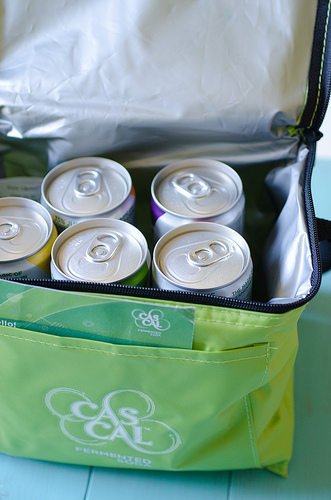 So you can imagine my delight when Cascal sent me a sampler pack of their drinks and offered to give this same package away to two of my readers.  Yay!  Although, I was tempted to ask if they would just send me both packages… heeheehee… I’m not quite that selfish, I guess.  😉

If you have a Whole Foods Market nearby, I highly recommend trying Cascal if you haven’t already.  It has a complex, yet refreshingly light and bubbly taste. Cascal has no sugars other than those from fruit juice, it’s gluten- and caffeine-free, and has only 60-80 calories per can. Designed to appeal to various palates, Cascal is a refreshing stand-alone drink or a perfect complement to any meal.

Want to give it a try for free?  Then leave a comment below telling so! 🙂  Easy as that.  I’ll pick not one, but TWO winners at random this Friday and announce it next week.

We’re the Gladd family!
Gather around as we experience joy and community at the table! END_OF_DOCUMENT_TOKEN_TO_BE_REPLACED