Middle Eastern spiced meat and rice, rolled into green cabbage leaves then finished in the oven.  A recipe adapted from my Syrian mother-in-law. 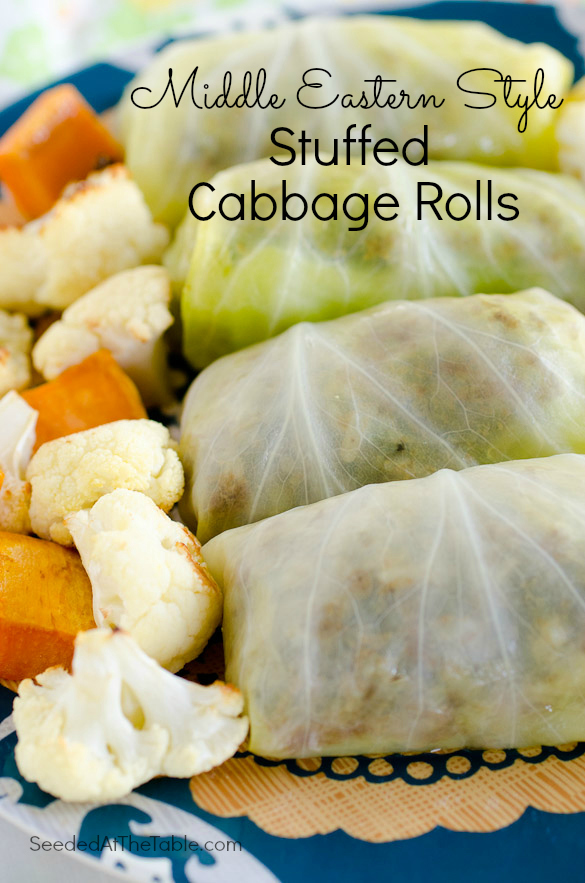 These cabbage rolls are hands down one of our favorite meals.  It actually is Ben’s favorite, which is why I made an entire Middle Eastern feast for him for Valentine’s Day last year.  And, although it does appear in our typical meal rotation quite often, we also still think it’s pretty special to have it on Christmas day. 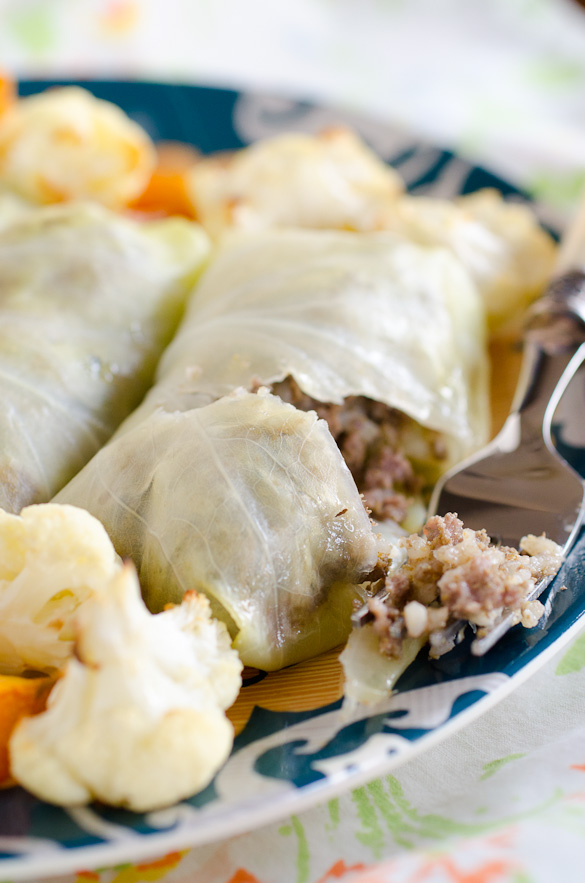 This recipe originated in my mother-in-law’s kitchen, as what she calls Cabbage Mashe (“mashay”).  She taught me how to make this about 10 years ago when Ben and I were dating.  In her version, she chops up the cabbage and boils then steams it with the meat and rice all at once in a large pot.  It’s then served in bowls. 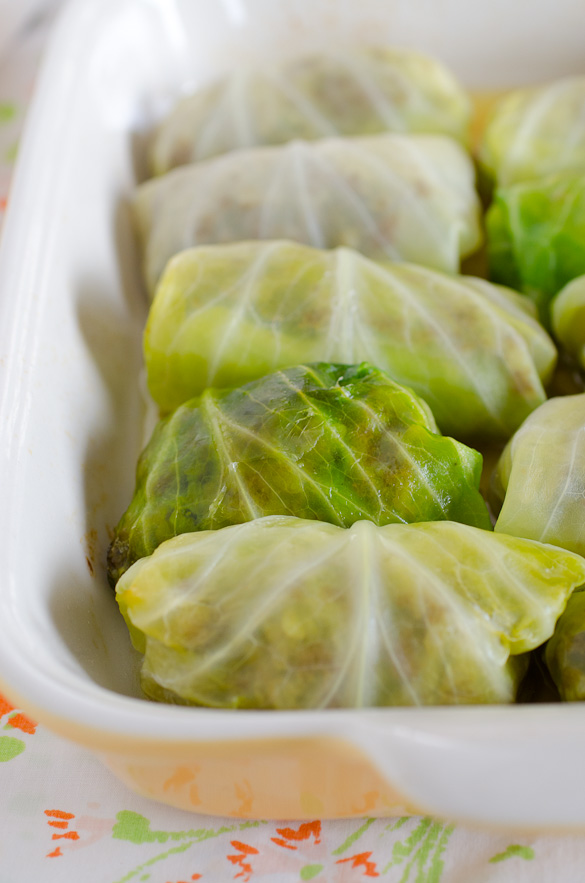 As simple as her recipe was, I kept messing it up…mainly ending up with crunchy rice.  So, a couple of years ago, I decided to re-invent it into cabbage rolls and pre-cook the rice before adding to the meat mixture.  This is the way we’ve been eating them ever since. 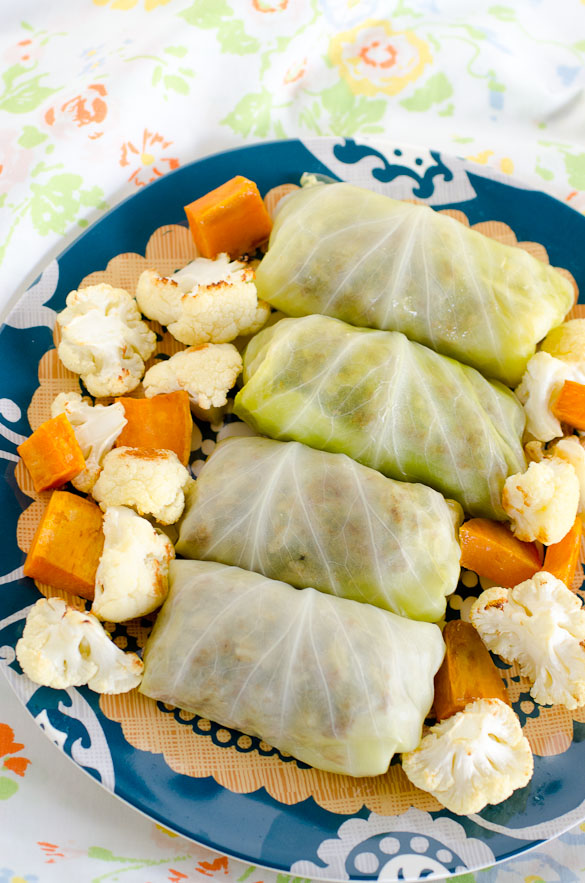 Cumin and allspice are key ingredients here, do not leave them out.  You can find many variations of Middle Eastern spiced meat, so use your favorite.  Also, I believe it’s more traditional to make thinner rolls, but we like them fat.  The recipe below reflects the version we love and eat all the time! 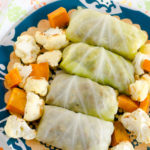 Serving: 1g
Tried this recipe?Take a pic and tag @seededtable or #SeededAtTheTable to be featured!

We’re the Gladd family!
Gather around as we experience joy and community at the table! END_OF_DOCUMENT_TOKEN_TO_BE_REPLACED