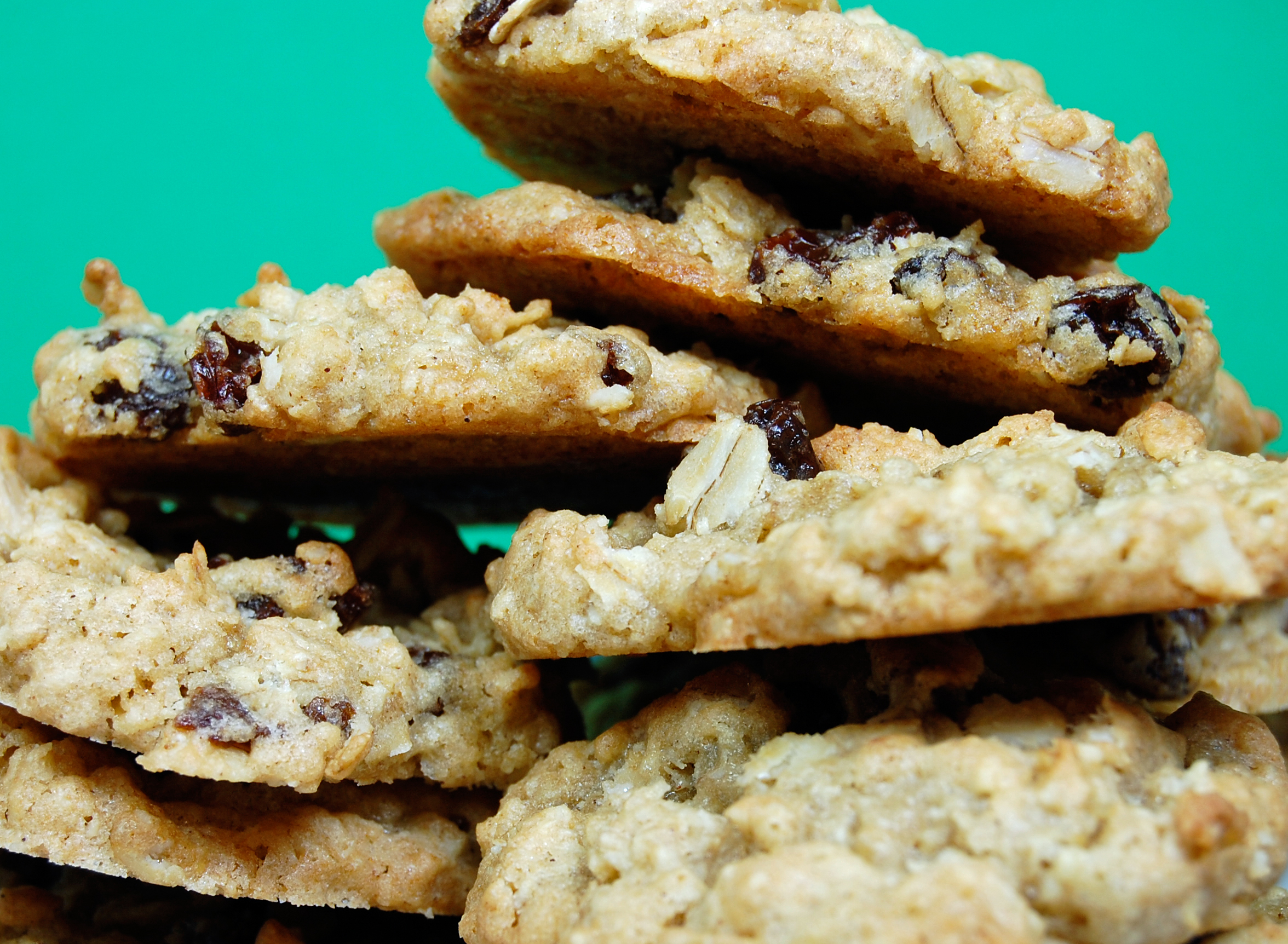 I held a baby shower luncheon on Friday afternoon for my co-worker.  Our entire department (of around 12 people) were invited to come over to my home on their lunch break and celebrate.  I’ll post about the recipes I used later this week.

I’ll post the Oatmeal Raisin Sandwich Cookie recipe for you tomorrow.  For now, I’ll leave you with just the cookie recipe since I’m watching Lost on TiVo and then heading for bed! 🙂  But, hey, it’s something for you to look forward to, right?

Fold in rolled oats, raisin and walnuts (if desired). Drop dough by rounded tablespoons about 2 inches apart onto a cookie sheet.

Bake for 8-10 minutes or until edges are lightly browned. Cool 2 minutes and remove to wire rack to cool completely.

We’re the Gladd family!
Gather around as we experience joy and community at the table! END_OF_DOCUMENT_TOKEN_TO_BE_REPLACED