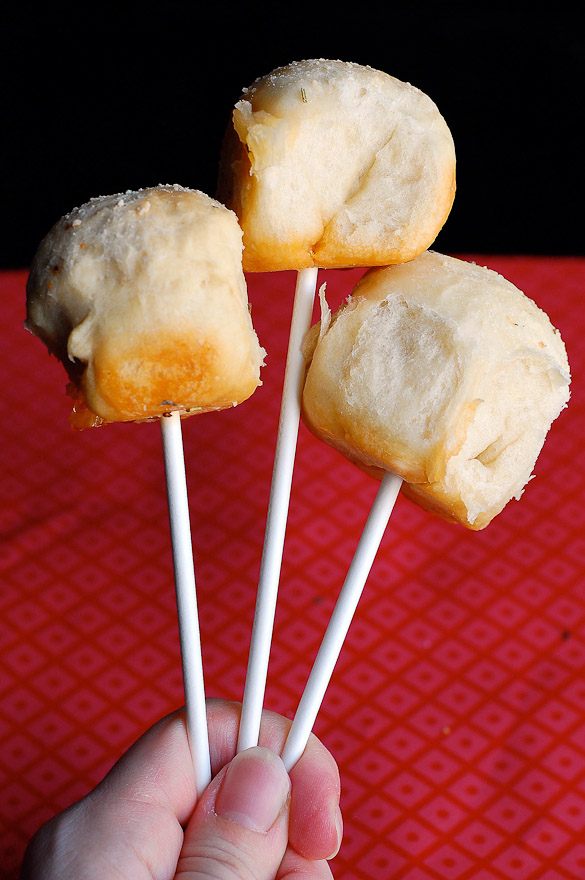 Sometimes food seems to be better served on a stick.  It's at least more fun!  The Minnesota State Fair is known for serving unconventional concession food on a stick, such as chocolate-covered watermelon, macaroni and cheese, alligator sausage, fried bacon, fry dogs, pork chops, teriyaki ostrich, and other unusual refreshments.  You've also seen some food-on-a-stick recipes here on Pennies on a Platter, specifically Cheesecake Pops, Red Velvet Cupcake Pops, and Hot Chocolate on a Stick.

We were invited to a Super Bowl party where everyone brought an appetizer, dessert or salad and the host supplied delicious spaghetti for dinner.  To my delight, we were assigned appetizers this year so I immediately planned to bring these Ham & Cheese Pretzel Bites that are all the rave right now.  However, after I made these Pizza Bites the other day, I quickly decided to also bring them to the party, but made them into something a little more fun for the kids.  Yes, I put them on a stick and named them Pizza Pops.

Just follow the recipe for Pizza Bites.  Let them cool, then carefully separate them and shove a lollypop stick into the center.  Voila! You now have Pizza Pops and fun for all! 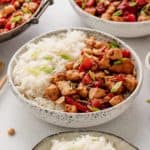 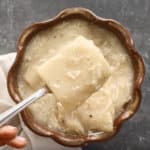 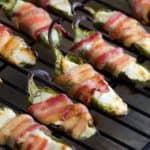