Chicken breasts marinated in cinnamon sugar butter, then coated with salty sliced almonds.  Served over a smear of cashew butter and topped with a sprinkling of roasted cranberries.

This recipe post is sponsored by The J.M. Smucker Company as part of their "Mixing Up Mealtime" Campaign.  Thank you for allowing me to talk about products I believe in, so I can continue this little blog of mine and bring you more fun recipes and ideas! 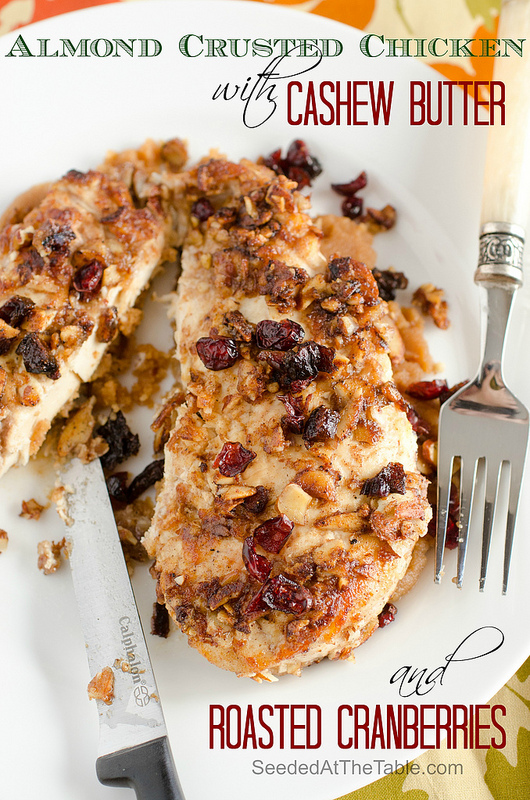 Man, what a recipe title! Sounds sort of odd, huh?  Trust me, the flavors go together and become what you would expect for a fall medley.

I love peanut butter.  Call me crazy, but peanut butter toast is one of my favorite foods.  In fact, I just ate it for breakfast this morning with a big glass of cold milk.  Yum. When I buy peanut butter, I'm one of those "choosy" moms who choose Jif.  I'm not plugging their well-known motto because I'm being told to.  Instead, I'm admitting that this is the mom I am. 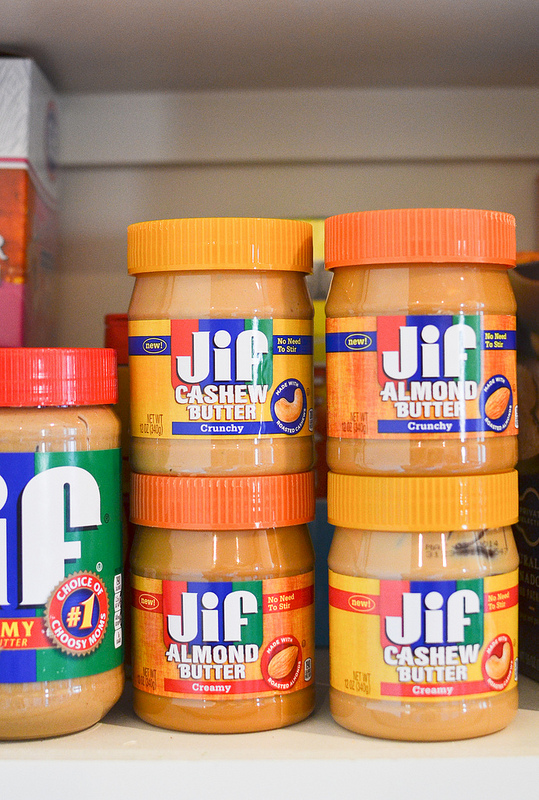 Most other products I can go with a generic store brand or switch it up based upon what's on sale.  But, for peanut butter, it's always Jif in my basket.  Ha!  So, when The J.M. Smucker Company offered to send me their new line of Jif Almond and Cashew Butters, then asked to develop a recipe for them, it wasn't hard to say "YES!". 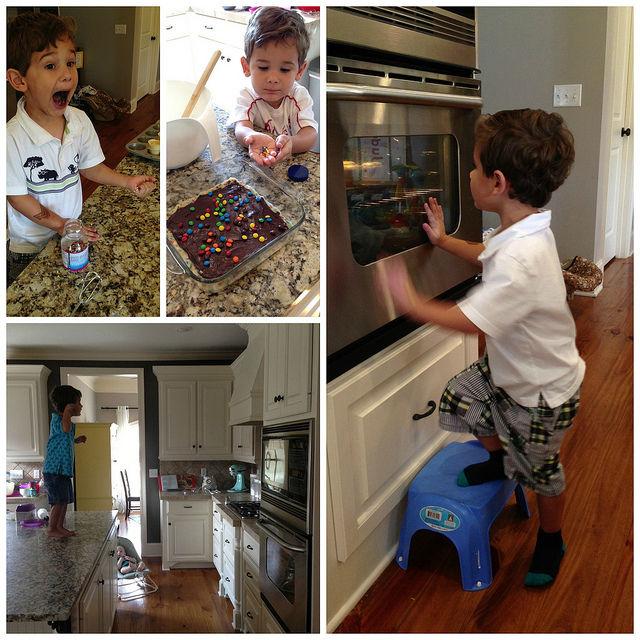 If you've been reading this blog for even just a few months, you already know what a "big" helper my older son is in the kitchen.  I'm a firm believer that getting your kids in the kitchen with you is a great way to spend time together, and a perfect chance for them to learn essential cooking skills.  I have two boys, and they are going to know how to cook for their wives.  🙂

This recipe isn't exactly one that you want your kids helping too much with, as it involves touching raw chicken.  But, you can always find something for them to do.  In this case, assign them to smear the cashew butter on the plate before you place the cooked chicken breast on top.  It doesn't matter how imperfect the slab of butter is, because it will be hidden by the chicken, but your kids will get a kick out of doing it.  Then, let them sprinkle the (cooled) roasted cranberries over top! 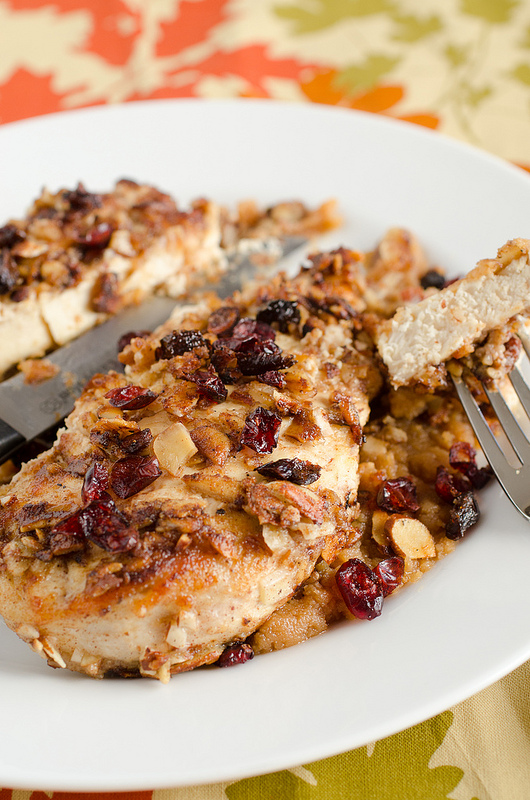 When you get your kids involved, they are more likely to eat whatever it is you made.  Do you think this chicken seems very "kid-friendly"?  Not on the surface, no not at all.  But, if they had a part in making it, I am willing to bet the chance that they take a bite of it is much much higher.  At least this works on my son.  😉

The pounded out chicken breasts are dipped in a cinnamon sugar butter, then crusted with sliced almonds.  I think cooked them in a skillet for 5-7 minutes each side, being careful not to burn the almonds.  Each chicken breast is then placed on a slab of cashew butter and then topped with the roasted cranberries.  When eating, make sure each bite incorporates every ingredients to get the full fall flavor. 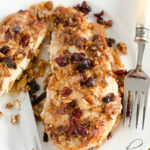 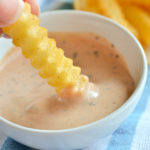 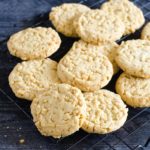