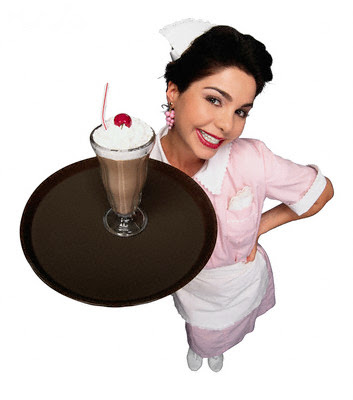 [From Nikki]: I haven’t had much time to cook/bake blog-worthy recipes lately, so I asked my husband, Ben, to serve as a guest writer and post about his expertise…milkshakes. Anytime we go out to eat, Ben searches the menu to see if the restaurant offers a milkshake. I’ve learned, from observation, that he has acquired this practice from his father. Of course, he won’t order a milkshake every time (as long as I am there), but he has had his fair share and I thought it would be fun if he gave us a quick review of his faves. After reading it, I know he left some out… but, with the amount of milkshakes (or variations thereof) he’s had, it would probably take too much of my Blogger memory for him to include them all. 🙂

Soon I’ll be back with some new recipes. We have Ben’s doctoral graduation party coming up, which should follow with some good posts, and I’ll hopefully have some pictures of cakes I’m going to be decorating in my Wilton Cake Decorating class (I started last night). So, enjoy Ben’s review below…and check back soon for some more recipes! 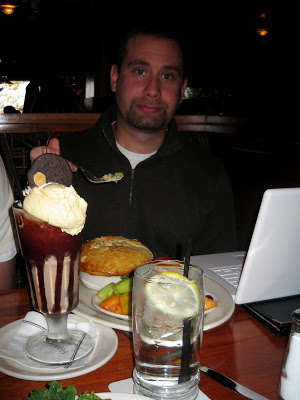 [From Dr. Ben]: I’m a self-proclaimed milkshake connoisseur. I am speaking from years of experience. Hundreds if not thousands of milkshakes have coated my tongue. I have put together a list of milkshakes that are somewhat accessible to all. Obviously, mom-and-pop stores will carry the stock and contain the creamiest shake on earth. That said, I would like to offer some of my favorite shakes, starting with my favorite:

1) Oberweis—I recommend the “frost bite.” This is a robust shake with a high amount of cream and fresh ingredients. 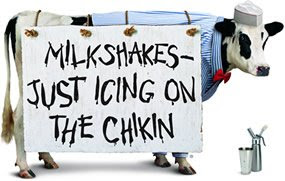 2) Chick fil a—Though noted for their chicken sandwiches, their shakes are quite refreshing and very creamy. Topped off with whipped cream and cherry, this shake comes in just a few flavors, oreo and vanilla.

3) Claim Jumper—Most do not have room for a milkshake after the meal, so I order mine at the beginning. This shake, in keeping with Claim Jumper’s tradition, is quite large. Unlike others, this restaurant does not sacrifice quality for quantity. 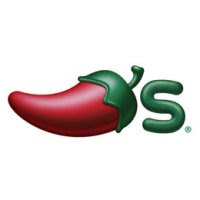 4) Chili’s—I have only partaken of a Chilis’ milkshake just a few times, but I still put it in the top tier. It’s more of a milkshake/malt than anything else. The strong yet savory chocolate is well worth the dime. 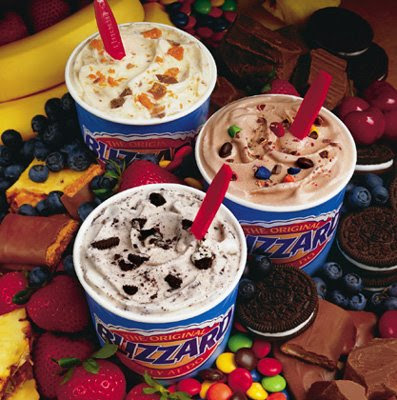 5) Dairy Queen—I grew up loving Dairy Queen, but, as time went on, so did my palette. Their milkshakes simply are not consistent. At times, the shake will be runny or filled with too much extras. I only stop at the Queen if I’m on the road and there is nothing for miles. 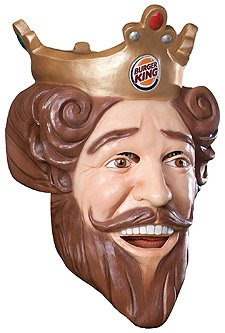 6) Burger King—I’ve had many a milkshake at the King in my day. On occasion, the shake will be decent. However, most of the time the shake is simply too “thin.” 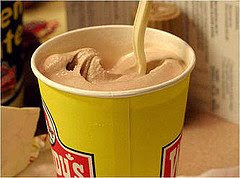 7) Wendy’s–I love Wendy’s. They are the standard (outside of Chick fil a). Their frosty is quite reliable and soothes the taste buds. Typically, Nikki and I get them on trips. It fits well in my cup holder. 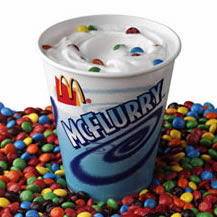 8) McDonald’s—The McFlurry has begun to outpace some of the fast-food chains. They are inventing more and more creative ingredients. I still however pause at the drive thru simply because they are less consistent than most places. You never know what you are going to get.

We’re the Gladd family!
Gather around as we experience joy and community at the table! END_OF_DOCUMENT_TOKEN_TO_BE_REPLACED