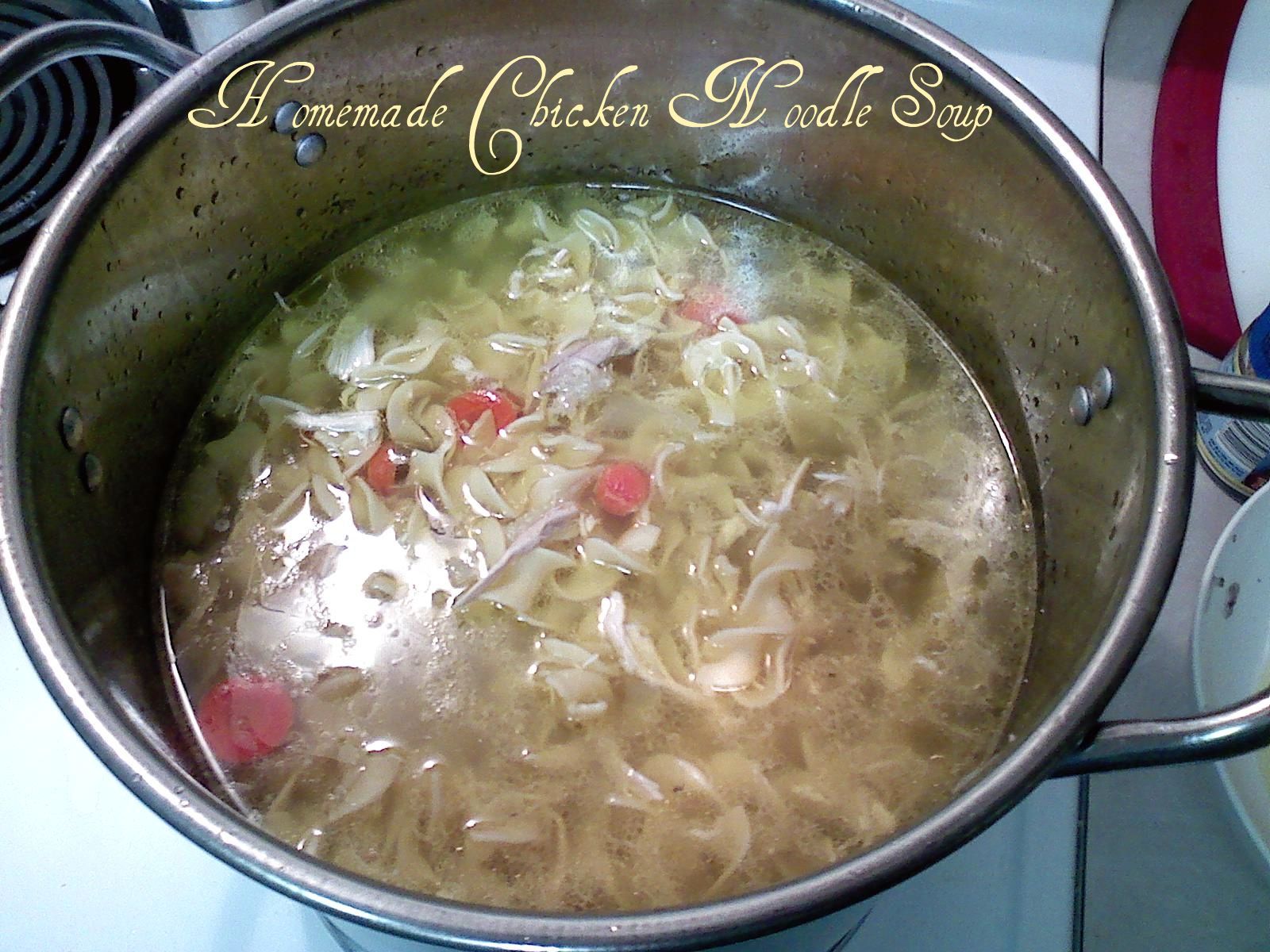 My sister, Angie, was my inspiration to start cooking.  She is an amazing cook and really knows how to put things together.  Once in a while she'll contribute to my food blog when, in actuality, she should have her own!  But, I'm grateful to share some of her tried and true recipe adventures when she offers them.

This one was very timely as I have a friend who is asking for some good fall soup recipes.  I'm going to share this one with her along with the Taco Soup posted not too long ago.